WhatsApp Beta has released its new update on 4th August 2021. However, the new update seems to have some issues as reported by most of the users.

The latest Beta Version (2.21.16.9) of WhatsApp has an issue inside the chat which prevents the older chats from being loaded. Users can’t scroll to the previous chats and it just gets stuck with the loading icon.

Below is the screenshot of the stuck loading icon:

From this, it is clear that WhatsApp Beta is actually experiencing an issue that doesn’t allow you to see the previous chats.

As of now, the issue is reported on the Beta Version on Android. If you are using a normal WhatsApp version, you might not see this issue in your app. Also, the problem is not noticeable on iOS too till the latest update.

Some of the users have moved to Twitter to report the bug to WhatsApp however WhatsApp has not officially acknowledged the issue yet.

It’s normal to expect some of the issues on the beta version as the new feature is always tested within limited users (beta) before the official release to all the users globally. A few days back, users have faced a zoomed-in problem in WhatsApp Camera which is now fixed by WhatsApp.

Can You Fix the Issue?

Unloading messages might have made things worse. You just can’t look at what you or someone have sent earlier on the chat.

Now, you might be looking for ways to fix it. But, is there a way out for this? Well, this is the biggest question.

As of now, nothing can be done regarding this. You need to wait until WhatsApp officially fixes the bug. In the next update, the issue may be identified and fixed by WhatsApp.

If you can’t wait for the official fix, here’s what you can do.

Note: Make sure to take a backup of your chats before uninstalling as you may lose all your data on WhatsApp.

The recommended solution is to wait for the bug to be fixed officially by WhatsApp. How to Send A Blank Message On WhatsApp [Android & iPhone]

Published on 6 days ago 1 min read How to Turn Off Enter is Send in WhatsApp Web

Published on 17 days ago 1 min read How to Send ‘One Time View’ Pictures On WhatsApp 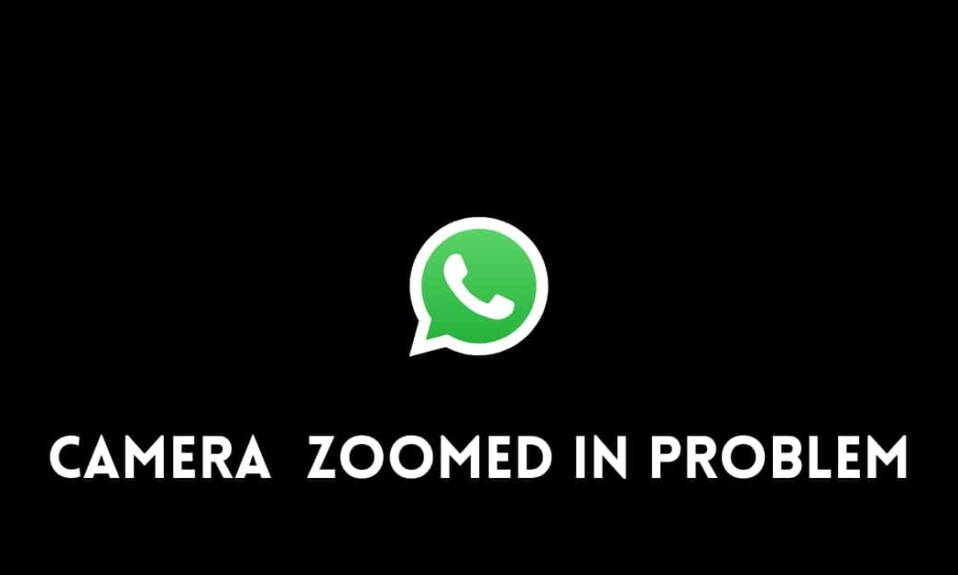 WhatsApp Camera Zoomed in Problem: How to Fix the Bug?